Next Steps for Japan-U.S. Cooperation in Space 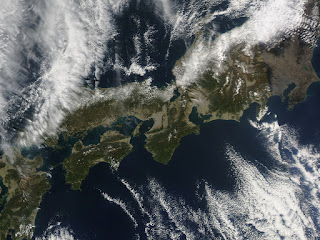 In this paper, Zack Cooper and I look at next steps for cooperation between Japan and the United States in space given the increased importance of space-based capabilities to the alliance and the proliferation of threats, both kinetic and non-kinetic.  We found that non-kinetic ASAT weapons are particularly worrisome because they could be used prior to the initiation of overt military conflict, effectively creating a “grey zone” dilemma in space where intentions are ambiguous and the risks of escalation and miscalculation are high.  We recommend increased cooperation on space situational awareness, on-orbit servicing, and hosted payloads for military missions.