Defense Modernization Plans through the 2020s: Addressing the Bow Wave 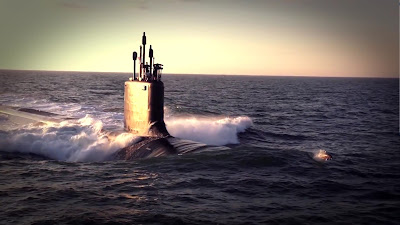 Since the enactment of the Budget Control Act (BCA) of 2011, much attention has been paid to the near-term effects of budgetary constraints on national defense. What has received less attention are the looming budgetary challenges defense faces beyond the BCA budget caps and the Defense Department’s five-year budget planning horizon. Many weapons programs will be at or near their peak years of funding requirements at roughly the same time in the 2020s, creating a modernization bow wave. This report details the plans for major acquisition programs over the next fifteen years and explores the complicating factors that may make the situation more problematic for policymakers. It analyzes a range of options to mitigate the bow wave, including increasing the budget, cutting additional force structure, and making trades among major acquisition programs. The report finds that while none of the choices available are easy, it provides an opportunity for the new administration taking office in 2017 to better align modernization plans with defense strategy.